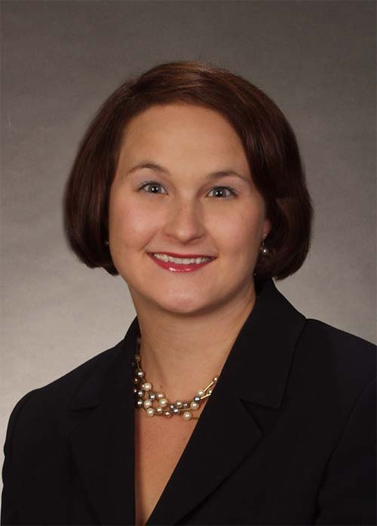 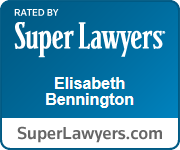 Back to Our Team Main Page

Prior to founding Bennington Law Firm, LLC, Ms. Bennington was a partner with two premier family law firms, where she distinguished herself as an aggressive litigator, focusing on all aspects of divorce, custody and support and pre-nuptial agreements. In 2015, the Pennsylvania Supreme Court appointed Ms. Bennington to the Domestic Relations Rules Committee for a 3 year term and re-appointed her for a second, 3 year term in 2018. The Committee consists of only 7 divorce lawyers in the state and the role is to advise the Supreme Court on matters related to the procedural rules governing actions for divorce, support, custody, paternity and protection from abuse.

In 2006, Ms. Bennington was elected to the Pennsylvania House of Representatives District 21, where she served a 2 year term, before deciding to return to the practice of law full-time. In the House she was appointed to the following prestigious committees as a freshman: judiciary, environment and energy, finance and commerce. In 2007, Ms. Bennington was appointed by the Speaker of the House to the Pennsylvania Commission on Crime and Delinquency.

Ms. Bennington is admitted to practice before Pennsylvania's State and Federal Courts. She is also admitted to practice law in the District of Columbia. In 2007, Ms. Bennington was appointed to the Pennsylvania Bar Association’s House of Delegates. In 2009, she was inducted as a Fellow by the Allegheny County Bar Foundation, for lawyers with a commitment to excellence in charitable, community, professional and public service activities. Ms. Bennington was also nominated in 2009 to the Board of Bethlehem Haven, a shelter for homeless women. In July, 2010, Ms. Bennington was nominated to the Board of Directors of Pittsburgh Action Against Rape (PAAR) and currently serves as their legal counsel. In 2010, she was also elected by her peers to serve a 3 year term on the Family Law Section of the Allegheny County Bar Association, where she was appointed to co-chair the Legislation Committee. In January 2020, she was appointed by the PA Child Support Program to their Advisory Board where she serves as an active Board Member on all issues pertaining to the payment and receipt of child support. In November 2020, Ms. Bennington became a Member of the PA Statewide Protection from Abuse Order Advisory Group for the Administrative Office of PA Courts.

A graduate of Chatham College, Ms. Bennington earned her J.D. from the Duquesne University School of Law. Ms. Bennington is the daughter of Joseph Maroon, M.D., Neurosurgeon at UPMC and for the Pittsburgh Steelers and Paula Helsel, C.R.N.A. Ms. Bennington and her husband, Brad Korinski, Esquire, reside with their daughter Emma in Highland Park. 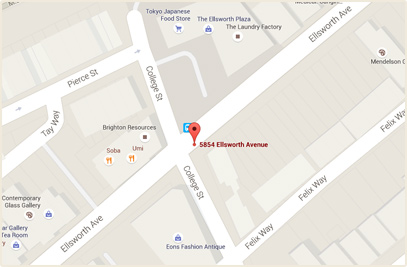